SHOWTIME continues to make its mark across the cultural landscape with one of the most successful programming lineups in television – featuring critically acclaimed original series, provocative documentaries, box-office hit films, comedy and music specials and hard-hitting sports. SHOWTIME has an unparalleled roster of hit original content, including some of the top scripted series in cable: SHAMELESS and BILLIONS. The network is the home to rich, bold and inventive storytelling in series like THE CHI, THE L WORD: GENERATION Q, CITY ON A HILL, WORK IN PROGRESS, BACK TO LIFE and BLACK MONDAY, along with limited series THE GOOD LORD BIRD, YOUR HONOR and THE COMEY RULE. Unscripted programming includes the brand’s first ever late night talk show, DESUS & MERO. Recent lauded docu-series and documentary films include COUPLES THERAPY, LOVE FRAUD, OUTCRY, THE REAGANS,  KINGDOM OF SILENCE and BELUSHI, as well as Emmy®-winning news series VICE and political documentary series THE CIRCUS. 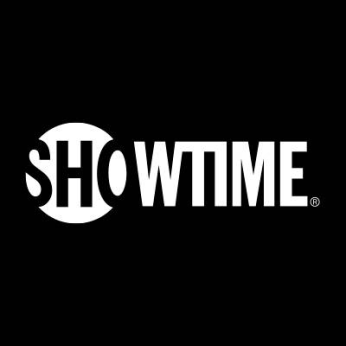 A Conversation with Desus Nice and The Kid Mero